we have prepared the list of Android 11 capable devices and now we have been preparing this from last year, unfortunately we have lost our data, well won’t miss it now as of now we have list of companies which can push Android 11 and some companies will limit their devices to old version.

well we have been making these lists under some sources and 80-90% will be true in these lists and some are under speculations.

There are companies which push OTA updates to their devices

Firms that push updates in time.

Firms which delay a bit

which models could expect Android 11

Pixel 5 bring all of its updates in it.

Google guarantees on 3 updates for any of its device.

One Plus calls it as Oxygen OS 11 and they have their reputation to push the updates timely, but they can make it better in OTA updates.

One Plus 8T will come up with the latest OS and if you want to know more about OnePlus 8T you can have a clear idea on 8T series.

We have a huge list in Samsung and Samsung has been making our favourite tech since years, well I have a connection with Samsung flagships since 2 years from S10+, now S20 and we have recently used Note 20 ultra.

Ultra was bit unbaked, they could make it even better, i don’t have any complaints i felt wonderful experience with Samsung flagships

Note 20 ultra could empty your pocket.

so these series also include their 5G flagships and ultra flagships.

Android 11 is the same as the stock version from the Google and you can experience their Os same as OS out from Google with some additions of Moto actions app.

this roll out of update can be seen in early 2021.

LG flagships are bad at updates and they are not uniform at updates, they don’t push updates to old devices rather they fill it out with new devices.

LG v60 and G8, this time LG is likely to get update in this December.

we will soon explain about Android One program. 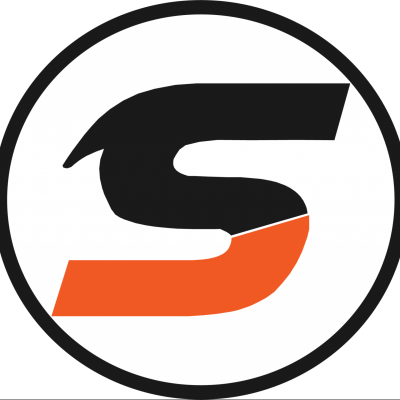